Dr. Norman Yung is the senior dentist at Franklin Dental Care. He was born and raised in Toronto, Canada, and moved to Hong Kong to attend high school before returning to Vancouver, Canada to complete his Pharmacy degree in 1988. Wanting something more hands on, he moved to Philadelphia to attend the University of Pennsylvania School of Dental Medicine. He excelled in his studies, and was one of 4 students chosen from the class of over 130 to do his clinical training at the prestigious and more rigorous faculty practice facility instead of the main clinic. He completed his Doctor of Dental Medicine (D.M.D.) degree in 1992. He then moved to Los Angeles to complete his General Practice Residency at the University of Southern California in 1993. In 1996, the lure of the fog and the region’s reputation for tolerance and acceptance for diversity brought him to the San Francisco / Oakland Bay Area where he now lives with his wife and two teenage children. 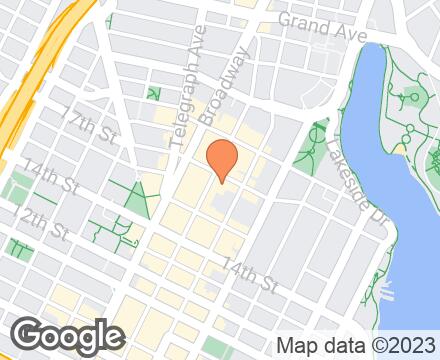 Norman Yung, DMD in the AEDITION