Nicholas Gih, D.D.S was born and raised in the San Fernando Valley, here in southern California. After graduating from Granada Hills High School, Dr. Gih completed his Bachelor's of Science in Biological Sciences at the University of California, Irvine. He then went on to the University of Southern California (USC) School of Dentistry where he received his Doctor of Dental Surgery degree.After graduating from USC, Dr. Gih served as a Dental Officer in the United States Army for four years. During his time in the Army he was primarily stationed at Fort Polk, Louisiana but was also deployed to Afghanistan in support of Operation Enduring Freedom. He is very grateful and fortunate to have had an opportunity to serve his country and the men and women of the armed forces. 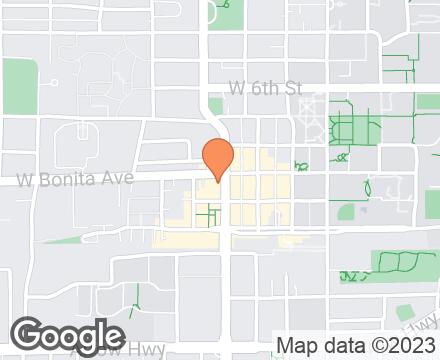 Nicholas Gih, DDS in the AEDITION