Dr. Derek Wong is proud to be a dentist but is even prouder to be a native San Mateo resident serving his community! Born and raised in San Francisco, Dr. Wong moved to San Carlos/San Mateo and attended elementary school through high school where he graduated from Junipero Serra High, Home of the Padres! After high school, Dr. Wong attended the University of California at San Diego where he graduated with a Bachelors of Science in General Biology. Knowing full well that he wanted to be a dentist (even in high school), Dr. Wong then attended New York Univerisity where he graduated with his Doctorate of Dental Surgery (D.D.S) in 2010. He then participated in a dental residency program at the Albert Einstein/Montefiore Hospital in the Bronx, New York. There, Dr. Wong was able to provide treatment to the under served communities of the Bronx while honing his dental skills and treating unique and difficult cases. After his tenure in New York, Dr. Wong returned to his home state of California. There, he practiced for 6 years working under the tutelage of other mentor doctors in Oakland and San Rafael before settling in his hometown of San Mateo and opening his own practice. 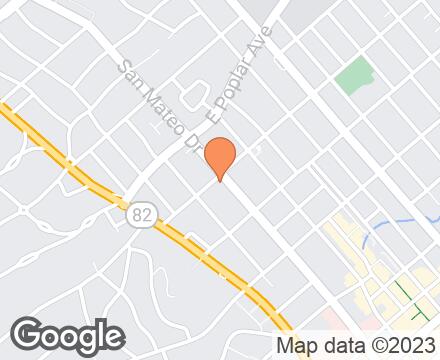 Derek Wong, DDS in the AEDITION