Dr. Erickson grew up in western Washington. He graduated from University of Oregon in 1994 with a Bachelor of Science in General Sciences, minoring in Biology and Chemistry. After earning his Doctorate of Dental Surgery from Northwestern University in Chicago, Illinois, he returned to the Pacific Northwest to begin practicing dentistry. After practicing in a large group practice, he realized he enjoyed the personal relationships built in a smaller private practice. After several years in the Pacific Northwest, he relocated to the Bay Area to be closer to family. He is proficient in all phases of general dentistry, including restoring mini implants, cosmetic dentistry, Invisalign® and bioesthetics. 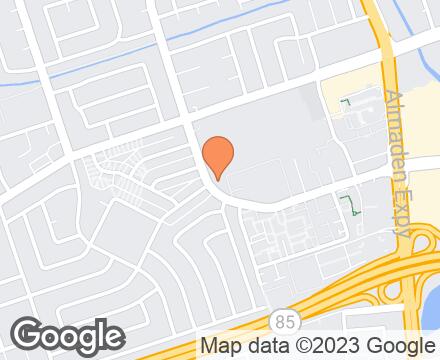