Dr. Singh obtained her DDS at the University of Southern California in 2004, after which she completed a one year general practice residency at the Los Angeles County and the Los Angeles Ambulatory VA facility. She has worked in private practice in Beverly Hills and Simi Valley for one year prior to coming to the Bay Area for her Prosthodontics residency. She completed her Postgraduate Prosthodontic training at the University of California at San Francisco, where she graduated as the chief resident. Dr. Singh was born and raised in Toronto, Ontario, Canada, where she attended the University of Toronto for her undergraduate studies. She relocated to Los Angeles in 2000, and has been in the Bay area since 2006. 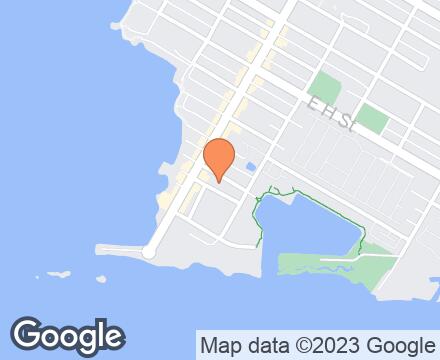 Sukhmani Singh, DDS in the AEDITION