Dr. Green is a general dentist with over 35 years of experience, a primary care practitioner, specializing in noninvasive and natural treatments. He is a holistic dentist sgwhose treatment plans incorporate alternative therapies and functional medicine. He proscribes therapeutic nutrition based upon biochemical individuality. Dr. Green has had success in diagnosing and treating head, neck, and facial pain. He is experienced in cosmetic dentistry and oral rehabilitation, including crown and bridgework, composite ‘fillings’, root canals, non-surgical periodontics, and TMJ therapies. He is also experienced in nutritional pharmacology, natural medicine, and toxicology. Because of his experience in amalgam removal and follow-up toxicology monitoring, he is referred to by many alternative doctors and therapists. Dr. Green’s father, Henry Green, practiced dentistry in Miami from 1946 to 1979. He encouraged his son’s interest in dentistry and in 1969, Dr. Steven Green graduated with honors from the University of Detroit School of Dentistry and began teaching periodontics. While in dental school, he was awarded membership in the honoraries, Omicron Kappa Upsilon and Alpha Sigma Mu. From 1969 through 1971, Dr. Green served in the United States Navy, practicing dentistry at the Norfolk Naval Air Station in Virginia. There, in addition to treating members of the military and their families in rotations of periodontics and oral surgery, he participated in a yearlong fellowship training program in Prosthodontics. Dr Green conceived and co-authored The Value of Medical Diagnostic Tests in a Dental Practice, published in The Journal of the American Dental Association in 1970. During his service in the Navy, his interest in treating chronic pain and improving human performance with nutrition began. Dr. Green returned to Miami in 1972. He practiced in his father’s office; and later in Kendall, he opened his own practice, which he sold in 1997. After practicing on Brickell Avenue in downtown Miami, he moved to his current clinic on Sunset Drive. 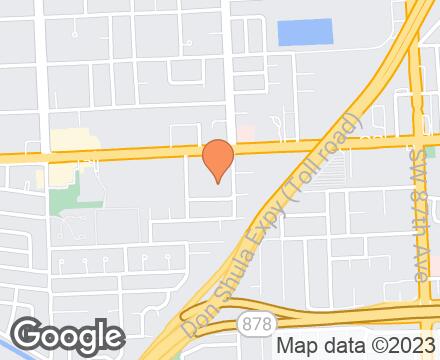