Dr. Walker was born in Fresno in 1949. His family then moved to Arkansas while his father attended dental school, returning to Fresno in 1955. Growing up, he enjoyed spending his free time on various ranches in the area. He graduated from Fresno High in 1967 and spent a year at Kansas State University, before transferring back home to Fresno State. He was drafted into the Army in 1969 and served 3 years before returning home. Following in his father's footsteps, he enrolled in the USC School of Dentistry in 1972 and received his DDS in 1976. After two years of additional training in the field of prosthodontics, he moved the to the Bay Area to start his own practice. He still practices in the same location as when he started in 1978. Dr. Walker is a member of many study clubs, allowing him to continue to stay up to date with the latest techniques and technologies available in the dental field. He also enjoys being able to give back by volunteering in the community and providing his servivecs free of charge twice a year at the CDA foundation CARES Event. He is also a very active member of the Los Gatos Morning Rotary. Dr. Walker has two sons with his late wife and has lived in Los Gatos since 1980. In his free time he loves to golf, fish and tend to his garden. 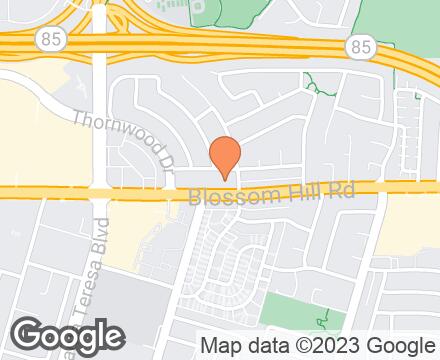