Dr. Levitt attended college at McGill University and received his dental degree from the University of Montreal, School of Dental Medicine. He was awarded the Whitehall-Robins award for student involvement and the Sherman Prize for academic excellence and leadership. He completed a one-year post-graduate residency program in Advanced Education in General Dentistry at the University of Southern California. Following his advanced training in the Los Angeles community, Dr. Levitt moved to Upstate New York to provide dentistry to an underserved community. He has been practicing dentistry for over ten years in the Los Angeles area; from Santa Monica to Beverly Hills to now owning his practice in the Miracle Mile. Over these years, Dr. Levitt has had the opportunity to train with some of the world’s authoritative leaders in aesthetic and reconstructive dentistry. 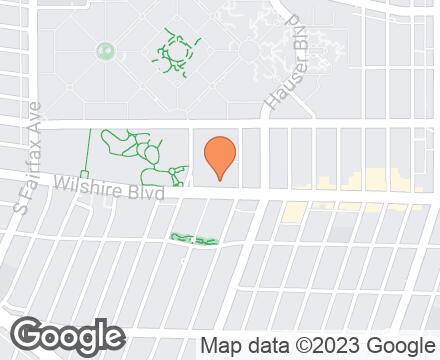 Mitch Levitt, DDS in the AEDITION