Dr. Marianne Tanios received her Doctor of Dental Surgery from the Herman Ostrow School of Dentistry of the University of Southern California (USC) in 2012. She then completed a general practice residency at the Veteran Hospital Healthcare System in San Diego (2012-2013). Dr. Tanios graduated top 10% of her graduating dental class. Prior to completing her dental degree, Dr. Tanios also completed a Bachelor of Science in dental hygiene from the Herman Ostrow School of Dentistry of USC, as well as her Bachelor of Science in biology. She continuously made the dean’s list during her studies in her dental hygiene and dental school programs. Dr. Tanios has been serving the Greater Los Angeles Area since 2007, first as a dental hygienist and then as a dentist. She has served the city of Whittier since 2017 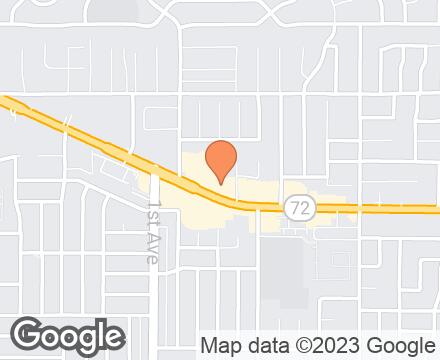 Marianne Tanios, DDS in the AEDITION