"Dr. Leon Chang became owner of his practice in 2013 after being an associate dentist of Dr. Barr and Dr. Poindexter from 2000 to 2006, and partners with them from 2007-2012. He was raised in the San Francisco Bay Area and now lives with his family in Union City, the community where he works. Dr. Chang received his undergraduate degree from The University of California, Riverside and received his Doctorate of Dental Surgery degree at the University of Southern California. Before joining the dental practice in Union City, he gained experience as an associate dentist at various practices in the East Bay. His primary interest is family dentistry, and he actively participates in continuing education courses throughout the year to stay current and progressive with the latest techniques. Dr. Chang spends most of his free time with his family. Some of his interests outside of work include running, cycling, swimming and photography. Dr. Chang is a member of the American Dental Association, California Dental Association and the Southern Alameda County Dental Society." 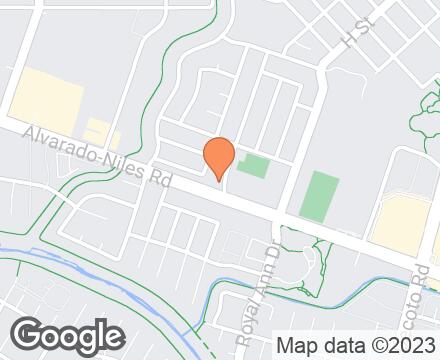 Leon Chang, DDS in the AEDITION