Dr. Khalil Sage (Saghezchi) has been practicing for over 20 years in Cosmetic and General Dentistry in Santa Clara County. He has used his advanced skills in Cosmetic Dentistry to create beautiful smiles for thousands of patients. He graduated with honors from the University of Pacific School of Dentistry, San Francisco in 1988. Shortly after graduation, he opened his own general dentistry practice in Santa Clara, and then in 2002 opened his cosmetic practice in Cupertino, CA. Dr. Sage has been a member of the American Academy of Cosmetic Dentistry since 1992. Then in 1997, he became one of only 300 accredited members of the academy world wide as a result of his dedication and excellence in Cosmetic Dentistry. He has appeared in a number of local and international magazines such as San Jose Magazine and Soma (San Francisco). He has published numerous articles in the Journal of American Academy of Cosmetic Dentistry ranging in subjects from porcelain veneers to dental implants. He was also a part-time faculty member at the University of the Pacific School of Dentistry, educating dental students in the latest advancements in Cosmetic Dentistry. His son Sohail, who graduated from dental school in 2002, and Sohrab, who graduated in 2007, have both joined the family practice. 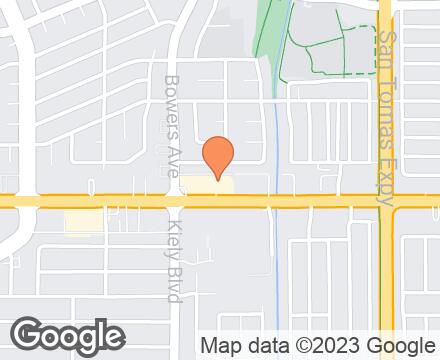