Born and raised in Southern California, Dr. Jernell Escobar became interested in healthcare while serving her country as a Public Health technician for the United States Air Force. After seven years of military service, Dr. Escobar was honorably discharged from the Air Force having garnered multiple awards and service commendations. Upon completion of her service, Dr. Escobar focused her attention on completing her undergraduate degree at San Jose State University. She graduated, with honors, earning a Bachelor of Science degree in Biology with a minor in Chemistry. In addition, while completing her undergraduate education, Dr. Escobar was involved in genetics research at Stanford University. She was awarded the Fixed Prosthodontics Award for outstanding performance, the Norma T. and Robert G. Grosso Award for interest and promise as a dental educator and the Quintessence Award for outstanding performance in clinical restorative dentistry. In addition, she was inducted into the Omicron Kappa Upsilon and Tau Kappa Omega dental honor societies for scholastic excellence. Dr. Escobar earned the Doctor of Dental Surgery degree in 2006. 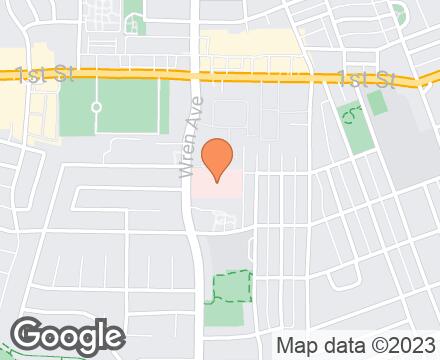