Dr. Daftary received his D.D.S from the National University of Iran and has done post-graduate training in prosthodontics at Boston University. He has held a position as an Assistant Professor at New York University and was Associate Professor and the chair of the Department of Fixed Prosthodontics at the University Of Southern California School Of Dentistry from 1982-1992. Dr. Daftary has lectured nationally and internationally on the topics of Esthetics and Implant Prosthodontics . He has also developed and patented more than 20 patents in Implant Dentistry including the Anatomic Abutment and Bio-Esthetic System & AIS Implant System. He also has numerous publications in different topics in Prosthodontics. Dr. Daftary is a member of multiple dental organizations in California. 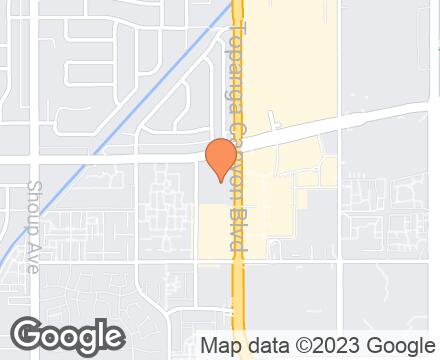 Fereidoun Daftary in the AEDITION