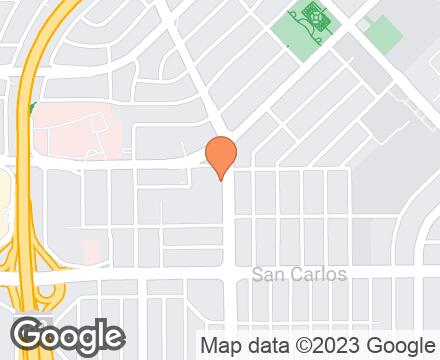 Doug Takeuchi, DDS in the AEDITION