Dr. Freeman graduated from University of the Pacific Dental School in 1984 after moving to Northern California from West Los Angeles. Practicing for three years at 450 Sutter Street in San Francisco, he realized his dream was to live and work in a small community where he and his wife Stacey could enjoy raising a family. Dr. Freeman took over two small San Anselmo dental practices with five dentist predecessors dating back to at least 1925. Dr. Freeman has been carrying on the long local tradition of general and restorative dentistry in San Anselmo since 1987. Since then the practice has grown to one of the largest restorative and preventive practices in Marin. Dedication to dentistry and the profession are balanced by solid home and community life. His lifetime involvement with youth sports – as a player (California State CIF – MVP 1975, UCLA Men’s Volleyball, Jr. USA Team 1975), coach , official, and club volleyball administrator – keeps his passion for excellence alive. Dr Freeman lives in San Anselmo with his wife, Stacey, and their dog, Bailey. Now that his three daughters, who all grew up in the Ross Valley, have launched, he is devoting his free time to family, paddling outrigger canoes on the bay, playing ukulele, skiing, and running. 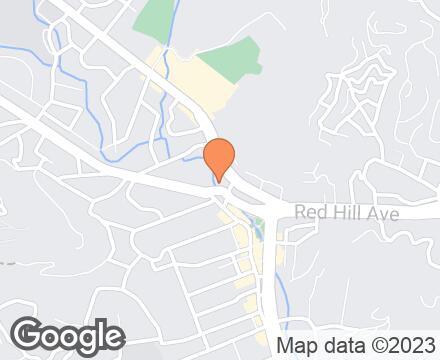