The Ability to Help Others is a True Privilege.

A native of California, Dr. Benjamin (Ben) Talei graduated from the University of California, Los Angeles (UCLA) with a degree in physiological sciences, receiving both college and departmental honors. While studying at the University of Menedez Pelayo in Spain, Dr. Talei worked for the Sisterhood of Blood Donors and the Red Cross promoting blood donations in Andalucia, Spain. He then received his medical degree at one of the nation’s top medical schools –University of California, San Diego School of Medicine (UCSD). Dr. Talei was nominated to the Gold Humanism Honor Society after having donated immense amounts of time and energy to the free clinic in San Diego, along with other charitable foundations. Dr. Talei then completed his residency training in head & neck surgery at Columbia University Medical Center, Cornell University Medical Center and New York Presbyterian Hospital. There, he worked with some of the most prominent facial plastic surgeons, including his primary mentor Dr. Steven Pearlman. Dr. Talei then served as chief in his residency at Columbia University and Cornell University. He also served as a fellow at Memorial Sloan Kettering Cancer Center in New York City. Dr. Talei then furthered his training with Dr. Milton Waner at the Vascular Birthmark Institute of New York, a part of Lenox Hill and Manhattan Ear, Eyes and Throat Hospitals. There he treated the most rare and devastating vascular birthmarks and congenital anomalies while refining his techniques in pediatric facial plastic surgery. Dr. Talei is dual board certified in facial plastic and reconstructive surgery. Dr. Talei’s true passion is connecting with and helping others. He considers himself one of the luckiest people in the world, as much of the time, he is able to help others with his medical and surgical skills. Dr. Talei enjoys operating more than anything else. Several times a year, he travels on various surgical missions to less fortunate countries to treat those patients who can’t receive the help they need. Dr. Talei has volunteered with Operation Smile, HUGS ((Help Give Us Smiles), and Healing the Children on cleft lip and palate and microtia missions in Honduras, Ecuador, Vietnam, Guatemala and Colombia. Another integral part of his daily life is helping others by fundraising. In order to support the Brad Kaminsky foundation, Dr. Talei set up a “Heroes for Hope Race” in Manhattan and Brooklyn, raising money for brain cancer research. Later, he established another charity with his brother – the Drive Against Domestic Violence. This is a car and driver based organization raising funds and awareness for two organizations he reveres and works with intimately – the National Coalition Against Domestic Violence (NCADV) and the Face-to-Face Surgery Program of the American Academy of Facial Plastic and Laser Surgery. The NCADV has noted that Dr. Talei has single-handedly raised more funds and awareness for the organization than any surgeon in their history. Dr. Talei furthered his efforts and outreach by offering supporters and abuse victims complimentary Botox treatments, reconstructive and cosmetic, in order to raise more money and awareness for the two organizations. He even organized a cross-country drive from New York to Miami to Los Angeles, driving through 23 States in order to spread awareness through various events. 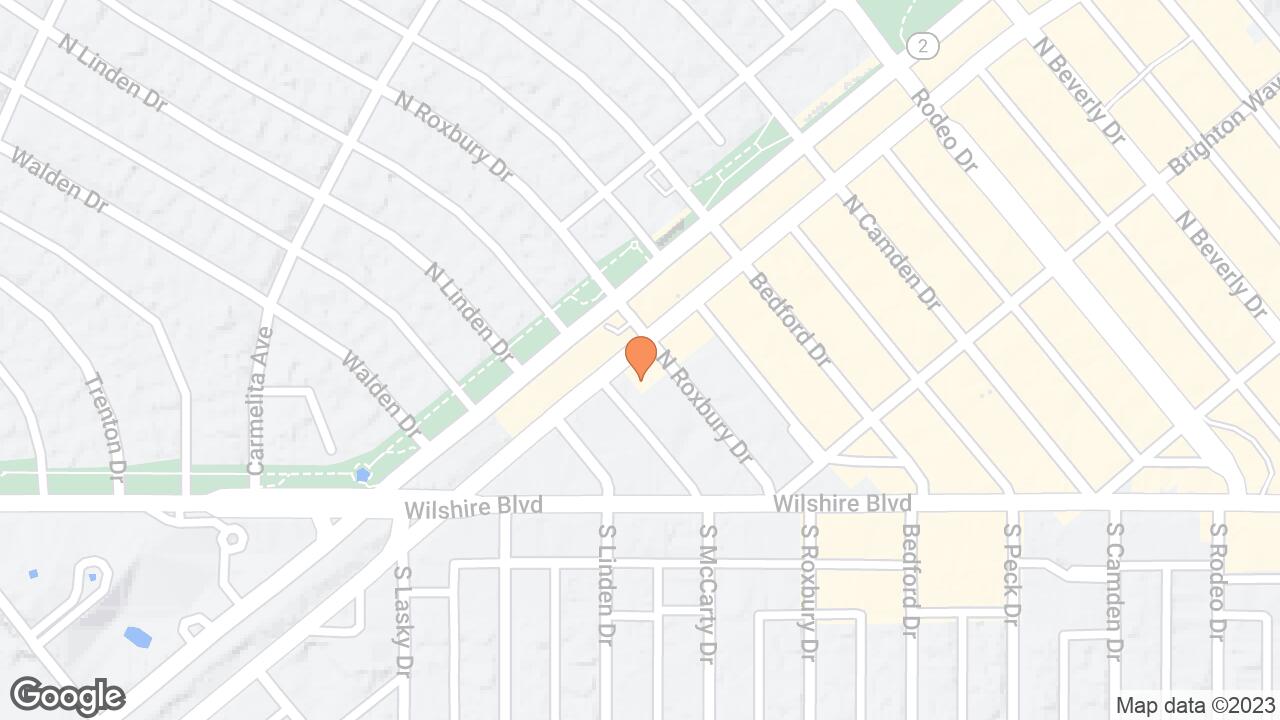