Dr. Armen Mirzayan grew up in southern California and attended the University of California at Los Angeles, where he received a Bachelor’s Degree in Physiological Sciences. He pursued a Master’s Degree at Boston University in the field of Medical and Dental Sciences. He ultimately received his Doctoral Degree in Dental Surgery from Northwestern University in Chicago. His interests led him to the Queen’s Medical Center, in Honolulu, Hawaii, where he completed a General Practice Residency. He is currently in private practice and a former clinical assistant professor at the University of Southern California Dental School. He was the restorative director of the Advanced Education in General Dentistry Sedation Program. Dr. Mirzayan is committed to delivering the latest advancements in oral health care for his patients by completing over 1000 hours of Continuing Education. Furthermore, he is a certified continuing education provider for the State of California and the Academy of General Dentistry. Dr. Mirzayan is also the team dentist for the Los Angeles Dodgers. He has served as their consultant since 2001. 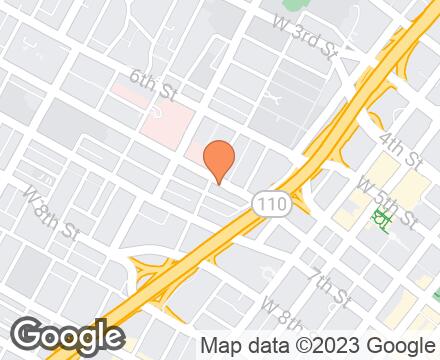 Armen Mirzayan, DDS in the AEDITION