Dr. Temlock grew up in Tennessee and attended Vanderbilt University as an undergraduate where he received a Bachelor of Science (BS) degree. After graduation, he joined a medical research team at Vanderbilt University Medical Center in the Department of Neurology for several years before moving to New York City to begin career in the pharmaceutical industry. Several years later, Dr. Temlock decided to refocus his career towards patient-oriented outcomes and ultimately attended dental school. Dr. Temlock graduated Cum Laude from Boston University School of Dental Medicine, receiving his Doctor of Dental Medicine (DMD) degree. At graduation, he was awarded the prestigious American Academy of Periodontology Dental Student Award recognizing his Outstanding Achievement in Periodontics. After completing dental school, Dr. Temlock continued his education as a surgical resident at the University of California-San Francisco (UCSF). After three years of specialty training, he was awarded his Certificate of Residency in Periodontology. While receiving his intense surgical and implant training, he also completed a Masters of Science (MS) degree in Oral and Craniofacial Biology. 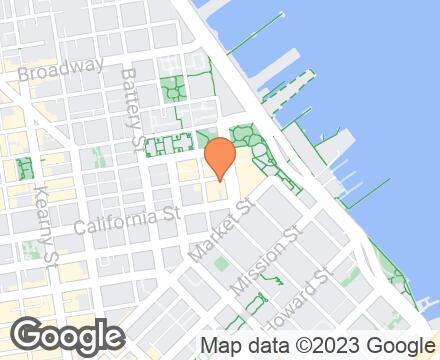