Dr. Stephen Henry received his bachelor’s degree in animal physiology from the University of California, Davis in 1976. He then attended the University of Southern California, earning his master’s degree in human physiology in 1977. Dr. Henry attended dental school at the University of California, San Francisco (UCSF), graduating in 1981. Dr. Henry has been practicing in the Foster City, California, area since March 1983. He strives to deliver the best dentistry possible in the most comfortable and pleasant manner while educating his patients about their oral health. Dr. Henry is committed to continuing his education. He takes over 150 hours of continuing education courses every year. Dr. Henry has been a member of the continuing education department at the UCSF School of Dentistry since 1985. He has received advanced training in aesthetics, TMD, sleep apnea, laser dentistry, implant surgery, and restorative dentistry. Dr. Henry is a member of the American Dental Association (ADA), the California Dental Association (CDA), the San Mateo County Dental Society, the Craniomandibular Institute, the Adept Institute, and the Academy of General Dentistry. Dr. Henry has served as the president of the Northern California Academy of General Dentistry and the San Mateo County Dental Society. 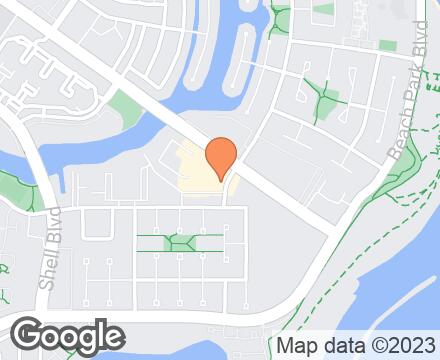