Dr. Steve Giovanisci was born back east in Philadelphia and lived in New Jersey, Delaware, the Chicago area, and the East Bay area of San Francisco before settling in La Canada, California at the start of his freshman year of high school. He graduated locally from St. Francis High School and went on to receive his Bachelor’s Degree in Biology at Santa Clara University. He achieved his Doctor of Dental Surgery degree from the University of Southern California in 1987 and has been practicing dentistry at his Montrose location ever since. He took ownership of the practice in 1996 and wnt on to train to provide orthodontic treatment for his patients, participating in annual continuing education in the field from 1997 on. He is a member of the American Dental Association, the California Dental Association, the San Fernando Valley Dental Society, and the Academy of General Dentistry. He married the love of his life, Catherine, in 1985, and they raised 3 wonderful children, Nicole, Christopher, and Joseph. His interests are movies, theater, music, travel, skiing, NFL football and NHL hockey (he LOVES his Philadelphia Eagles and Mostly, he enjoys hanging out with with family and friends, and he loves taking care of his patients! 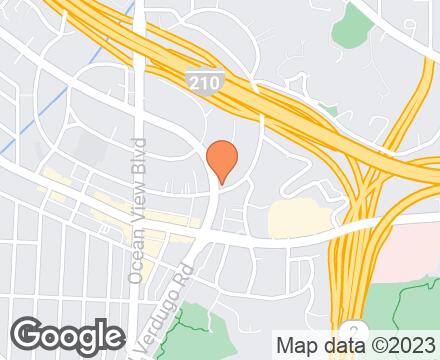 Stephen Giovanisci, DDS in the AEDITION