Dr. Shawn Frawley is a caring, friendly, and easy going person. He is incredibly thorough and goes the extra mile with patients by treating them as individuals. He is passionate about providing each patient he sees with quality treatment that will help improve a patient’s oral health. He graduated Summa Cum Laude from Loyola Marymount University with a BS in Biology and a minor in Business Administration in 2003. At LMU, he was heavily involved in student government and a fraternity organization, Sigma Chi. Upon graduation he received the Thomas Pitts award for his academic excellence within the department of Biology. He went on to attend University of the Pacific, Arthur Dugoni School of Dentistry in San Francisco. He enjoyed being in a new place and appreciated it for all it had to offer. In 2008 he graduated with high honors and was elected into the Tau Kappa Omega honor society for his scholarly and clinical performance (was in the top 5% of his class). After graduating dental school, he felt it was important to broaden his horizons and put his education to work. He attended a one year General Practice Residency (GPR) program at the VA Sepulveda Dental Clinic in the San Fernando Valley. During this time he received extensive training in dental implantology and adhesive dentistry. He did very well and was named “Resident of the Year.” He became good friends with his fellow colleagues, with whom he still communicates and gets together. He established relationships with some of his patients who have now followed him to Beverly Hills Dentistry. 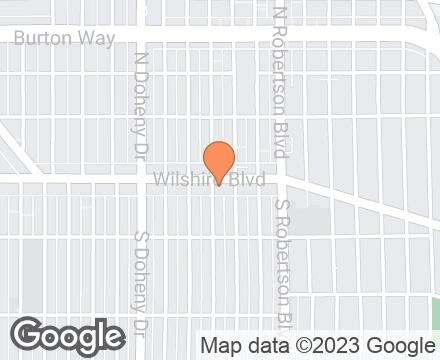 Shawn Frawley, DDS in the AEDITION