Dr. Sam Infantino grew up in Cupertino where he attended Monta Vista High School. He graduated with a bachelor’s degree in Biological Science from Santa Clara University in 2005. He went on to earn his dental degree at the University of the Pacific School of Dentistry where he graduated at the top of his class and was inducted into the TKO Honor Society, a prestigious group focused on service to the community and his alma mater. After earning his D.D.S. degree, Dr. Infantino joined his father’s practice in Cupertino where he practiced until opening Infantino Dental Los Gatos in 2016. When not in the office, he loves spending time with his wife, Shelby, daughter Kessler, and son Rhodes. He also enjoys working on cars, riding motorcycles, and spending time outdoors. 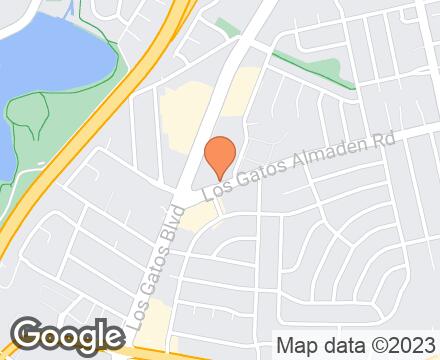 Sam Infantino, DDS in the AEDITION