Over a period spanning decades, Dr. Robert G. Rifkin has earned a reputation as one of the most renowned cosmetic dentists in Beverly Hills and indeed the world over. He is credited by many of his peers and colleagues as a pioneer in the field of dentistry as a whole and an innovator in the practice of aesthetic dentistry. Following from this, he has gone on to become the sole trusted dental practitioner for some of the biggest names in entertainment, sports, politics, business. As such, he is the man behind some of the most iconic smiles in history, including from Frank Sinatra, Johnny Cash, Magic Johnson, Janet Jackson, Reese Witherspoon, and Megan Fox, to name just a few. 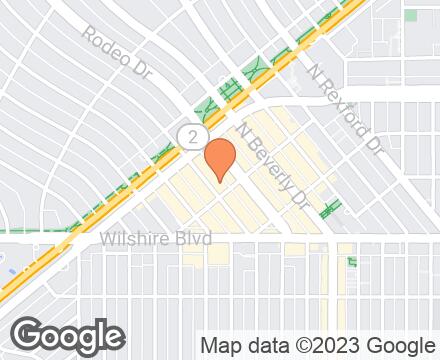 Robert Rifkin, DDS in the AEDITION