"Dr. Freitas is thrilled to be practicing dentistry in his hometown. He was not only born and raised in Brentwood, but he is also a sixth generation resident of our town. After graduating from Liberty High School, Dr. Freitas completed his Bachelor's of Science in Biological Sciences at the University of the Pacific in Stockton, California. Then, after graduating from Pacific, he attended the University of Southern California School of Dentistry where he spent the next four years mastering his craft and rooting for the Trojans at every home football game. Since attaining his Doctor of Dental Surgery degree, Dr. Freitas settled down once again in Brentwood with his wife, Shelley, and their dog, Barkley. One of the new things keeping him busy is the addition of his first son, Jack, to the family. When not in the office, he can be found out on the Marsh Creek Trail, either on a bike ride with his wife or on a run with his dog and trying to maximize time with his family. Dr. Freitas has completed a few marathons and just completed his 2014 New Years Resolution of running at least a mile everyday for the 2014 year;. He completed the year with over 2,100 miles run and a personal best marathon in December at the CIM Marathon in Sacramento. Other than keeping his daily running streak alive, he hopes to be able to spend more time getting to the coast on days off for diving." 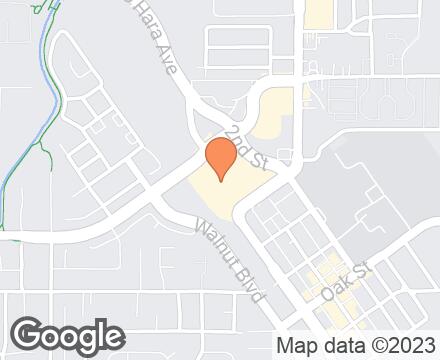