About Rebecca Irene A. Pena, DMD

Dr. Peña graduated from the University of the East, Manila, Philippines in 1991. She passed the Philippine Board of Dentistry in July 1992 in Manila, Philippines. She practiced in the Philippines for five years and served as a Civilian Dentist in the Philippine National Police until her family moved to California in 1995. Dr. Peña passed the California State Board Examination in 2001 and started her dental practice in February 2002 in the City of Long Beach. Dr. Peña then moved her practice to the new location in the City of Lakewood since October 2009. Dr. Peña belong to a family of dentists: her mom, her grandfather, her grandfather’s sister (her grandaunt), her uncle (her father’s brother), her aunt (her uncle’s wife) and their son who is her first cousin. 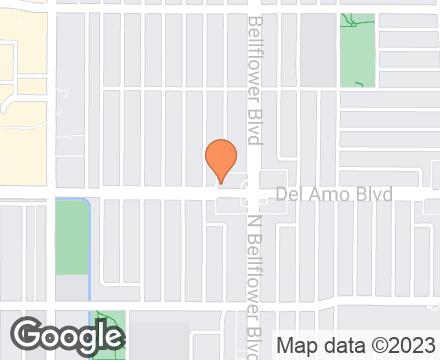 Rebecca Irene A. Pena, DMD in the AEDITION