At the age of fourteen, Pedram Sooferi moved to Los Angeles. It was difficult coping with the new environment at Beverly Hills High School. A major turning point in his life was a few years later at Santa Monica College when he decided to pursue health as his professional path. Two years later, he graduated from SMC qualifying for admission to the University of Los Angeles California (UCLA) where he earned his Bachelors of Science in Biology. His natural talents made his choice to pursue dentistry an easy decision. Outstanding performance at UCLA earned him the Dean’s Scholarship which enabled him to continue there in the School of Dentistry, one of the top ten dental schools in the nation. 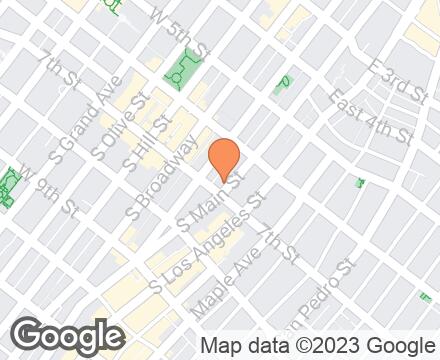