Dr Ting is a 1981 graduate of The University of the Pacific, Arthur A. Dugoni School of Dentistry in San Francisco. He has been in general practice in Alameda since 1982. Prior to that, he attended the University of California at Los Angeles. He is a summa cum laude graduate of that school, receiving a B.S. (1977) and a M.S. (1978) degree, both in Biochemistry. He was elected to Phi Beta Kappa as well as the Tau Kappa Omega dental honor society. He has been a member of the Alameda County Dental Society, the California Dental Association, and the American Dental Association since 1982. In his spare time, he enjoys piano playing, outdoor exercises and activities, and travel and photography whenever possible. 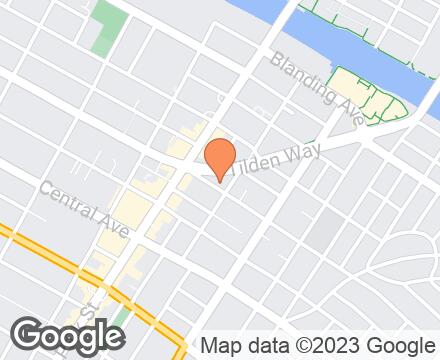