A doctor of Lebanese descent, Dr. Michel Raad attended a private Jesuit school named Le Collège Notre-Dame de Jamhour in Lebanon. The school was founded by early French Jesuit missionaries. The priests ran and taught at the school, sharing their worldly background and influence, helping generations of Lebanese individuals achieve great things in their lifetime. As a child, attending Boy Scouts was one of Dr. Raad’s favorite activities. He also enjoyed spending time in his birth village, tending to olive trees and working the land. Dr. Raad is fluent in French, Arabic and English. After high school, he enrolled in a five-year dental degree program at Saint Joseph University in Lebanon, graduating at 23 years old. Not wanting to settle for what his country provided, Dr. Raad set his sights high on Boston University and applied for one of eight positions available in the prosthodontics program. He knew it was a long shot, but he worked tirelessly during his dental school years to earn a recommendation from the head of the department and former Boston University professor, Dr. Elie Zebouni. While waiting for his acceptance from Boston University, Dr. Raad served in the military as a restorative and surgical general dentist. Dr. Raad moved to Boston in 2005 for a postgraduate residency in prosthodontics. He maintained a full-time schedule in the clinics while attending didactic classes and doing research assignments. At the end of the three-year program, Dr. Raad was awarded a master’s degree for his research work on ceramics and was the first dentist at Boston University to perform computer-assisted implant surgeries. He also completed a Holders Masters degree from the Boston University School of Medicine. As a prosthodontist, Dr. Raad presented his research results nationally and internationally at the IADR (International Association for Dental Research) and AADR (American Association for Dental Research). He defended his thesis titled, “Effect of Formula, Pressing Technique and Location Within the Block on Mechanical Properties of Dental Zirconia” and was graded with an “A.” He also presented his thesis at the IADR Miami and Toronto meetings in 2009 and 2010. He lectured other dentists and prosthodontists during his tenure at Boston University School of Dental Medicine, where he held the position of professor in the postgraduate prosthodontics program. He is proficient in full-mouth rehabilitations, implant surgeries and all aspects of prosthetic dentistry, including but not limited to bridges, veneers and dentures. Dr. Raad enjoys motorcycle riding and volunteers his free time working in international missions to bring dental care to impoverished countries. Dr. Raad has exceptional bedside manner, and as a prosthodontist, he has been trained to deliver the highest quality of dental care with attention to detail and aesthetic results. 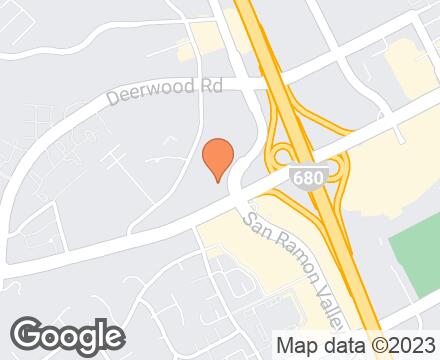 Michel Raad, DDS in the AEDITION