Francine Misch-Dietsh was born in Paris, France and grew up on the French Riviera. After obtaining her DDS from the University of Nice, France in 1984, she completed her specialty training in Prosthodontics at the University Pittsburgh, PA in 1989 where she also obtained a Certificate in Oral Implantology and a Master of Science in 1990. She then went on to obtain her DMD from the University of Detroit Mercy in 1996. She is a Diplomate of the American Board Oral Implantology, a Diplomate of the International College of Oral Implantologists, and a Fellow of the American Academy of Implant Dentistry and of the International College of Dentists. She has been affiliated with Temple University in Philadelphia since 2005, where she is presently Clinical Professor of Oral Implantology in the Department of Periodontology. She served as Assistant Director of the Misch Implant Institute for over 15 years. She has also held editorial positions for the last 20 years and is presently Assistant Editor of the Journal of Implant Dentistry. She has co-authored several chapters in the leading text books for Oral Implantology and has published numerous articles relating to implants. For the last twenty years, she has maintained an implant restricted practice. After spending over fifteen years in Michigan, she recently relocated to Florida and found a wonderful place to practice with Dr. Hank Barreto in Coral Gables. ""Thank you very much Dr. Barreto for allowing me to join you!"" She still maintains a part time practice in Italy, and very much enjoys traveling, horseback riding, foreign languages and cultures. She shares these interests with her daughter Angela who is presently a Middle School student. 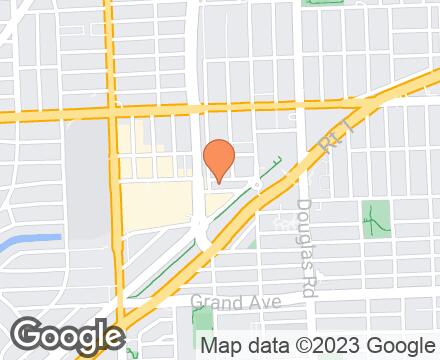