Dr. Dustin Ford was born and raised in Oklahoma. After Receiving his undergraduate degree at Oklahoma State University, A bachelor of Science in Industrial Engineering and Management, he moved to Colorado where he worked as an Industrial Engineer for Safeway Inc. He then took a job as a bicycle tour guide in France, and that’s where he met his wife. She was also a guide for the same company. Dr. Ford moved to Silicon Valley to continue work as an engineer and fell victim to the original dot-com bust in 2000. He ultimately decided to pursue a lifetime interest in dentistry and went back to school. Highly educated, Dr. Ford obtained his Doctor of Dental Surgery degree from the University of California, San Francisco in 2005. A year later, he completed a General Practice Residency, earning his certificate in Hospital Dentistry at the Veterans Affairs, Palo Alto Health Care System, In Palo Alto, California. Dr. Ford became an associate dentist in a private dental practice in Los Gatos from 2006-2008. In October 2009, Dr. Ford purchased his dental practice. Dr. Ford feels it is important to stay on the cutting-edge of dentistry. Thus, he maintains memberships in many prestigious professional organizations to keep up-to-date on the latest techniques and technology. He is currently a member of the American Dental Association, California Dental Association, Mid-Peninsula Dental Society, Santa Clara County Dental Society and the Spear Study Club. In his personal life, Dr. Ford is an avid bicycle fanatic. He loves traveling and exploring other cultures. He enjoys volunteering at the preschool his children attend, and spending time with his family. 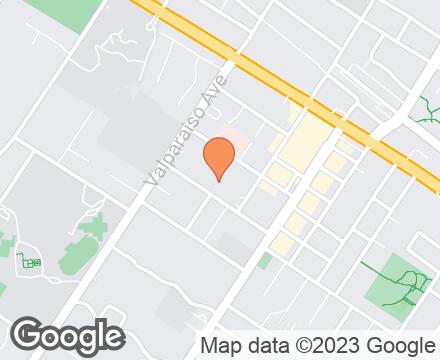