Daniel D. Barry III, DDS, helps countless men and women maintain their oral health while improving their smiles. Dr. Barry’s office is conveniently located in the Union Square neighborhood, near the Financial District, Nob Hill, and Civic Center. Because his father was a dentist, it was not surprising that both Dr. Barry and his brother have followed in their father’s footsteps and also became dentists. Even long after earning his doctor of dental surgery degree, Dr. Barry continues taking education courses in his chosen field including restorative, cosmetic, TMJ, and general dentistry. He understands the importance of overall general dental health and its relation to a patient’s general overall well-being. Plus, as an established dental practitioner, Dr. Barry has worked as an instructor in cosmetic dentistry with The Pacific Aesthetic Continuum. 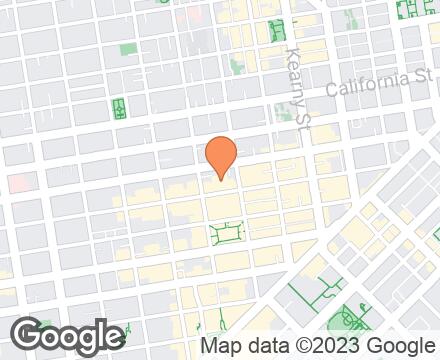