About Benjamin A. Blackburn

Dr. Blackburn was inspired to pursue dentistry by his uncle who was a long time dentist. He received his Bachelor’s Degree in Biology and Chemistry from Morehouse in 1961, and just four years later, graduated from Meharry Medical College with a Doctor of Dental Science. After serving as an intern at Sydenham Hospital in New York and receiving his Postgraduate Certificate in Prosthodontics from New York University’s College of Dentistry, Dr. Blackburn opened up his own dentistry practice in 1970 in Downtown Atlanta, GA. In 2002, Dr. Blackburn’s son Dr. Blackburn III, joined the Atlanta based dentistry. This father and son team has been together since. After almost 40 years in being located in Downtown Atlanta, the Blackburns decided to relocate their dentistry to Buckhead in 2009. Dr. Blackburn is an expert in the field of dentistry. He has given many talks on dentistry. He has taught at Emory University and the Medical College of Georgia School of Dentistry. Dr. Blackburn was a member of the American Board of Prosthodontics from 1976 to 2000 and is a current member of the Fifth District Dental Society, North Georgia Dental Society, Georgia Dental Society, and Georgia Dental Association. From 1984-1985, Dr. Blackburn II was the president of the Northern District Dental Society (American Dental Association). 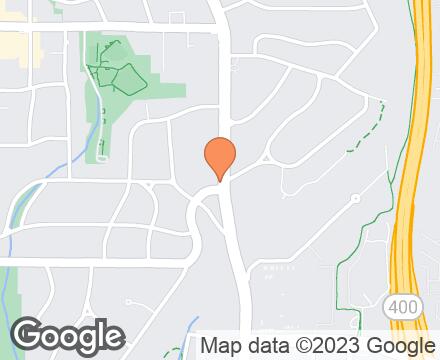 Benjamin A. Blackburn in the AEDITION