Dr. Alek Klebaner received his undergraduate education at the Universities of California at Davis and Berkeley. He continued his graduate studies at the University of California of San Francisco, School of Dentistry. Dr Klebaner has been in private practice since 1998. Dr. Klebaner is a member of the American Dental Association and the California Dental Association as well as the San Mateo Dental Society. He is also a participant in a number of professional study clubs. Dr. Klebaner is a member of San Carlos Chamber of Commerce and is on the board of the San Carlos Rotary Club. Dr. Klebaner and his wife Yelena have two daughters. He and his family lived in San Francisco for many years before they moved to San Carlos. In his free time Dr. Klebaner enjoys spending time with his family. His hobbies include traveling as well as exploring vast cultural, artistic, and culinary offerings of the Bay Area. He loves to play soccer and tennis. 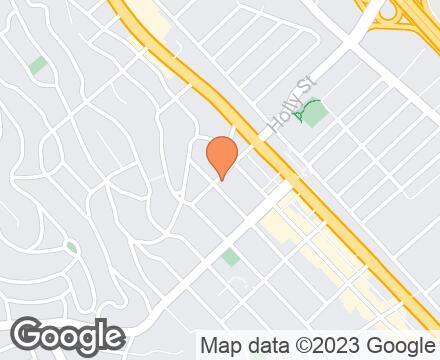 Alek Klebaner, DDS in the AEDITION