He graduated from St. Anthony High School in 1984. He received a degree in chemistry from CSULB in 1989. In 1993 he received his DDS degree from the University of Nebraska College of Dentistry. He returned home to Long Beach and worked as a dentist on staff with FHP until 1995 when he took over Dr. Joseph Kelly’s office upon Dr. Kelly’s retirement. He is a member of the ADA, CDA and Harbor Dental Society. In 2009 he completed a year long residency in Esthetic Dentistry at Esthetic Professionals. He volunteers in his local community. He also volunteers his time providing dentistry for RAM Los Angeles, and the Pathways Foundation. 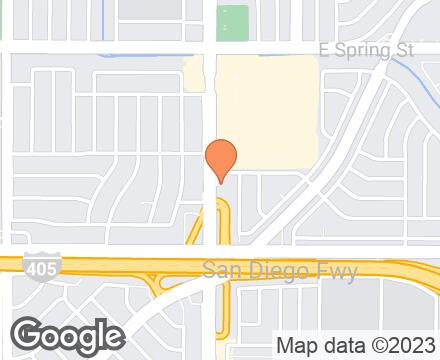 William Walton, DDS in the AEDITION