Dr. Tim Farley is Dublin's most experienced Dentist with 32+ yeats at the same location. He has placed over 20,000 restorations. His very helpful and knowledgeable staff are: Denise (Treatment Coordinator) Melissa (Hygienist) and our Dental Assistant Kristina ""Kristii"" Dr. Farley was born in Oakland and raised in Richmond and received his Bachelor of Science (B.S.) degree from the UNIVERSITY OF CALIFORNIA at BERKELEY, majoring in Nutrition and Food Science and his Doctorate of Dental Surgery (DDS) degree from the UNIVERSITY OF THE PACIFIC SCHOOL OF DENTISTRY (San Francisco campus.) Moving to Dublin immediately following dental school in 1985, he started his family in 1991 with wife Kathleen in their first house three blocks from the office close to Murray Elementary. In 1996, with baby #3 on the way, they relocated three miles away in south San Ramon where they continue to live today. Their three children attended Neil Armstrong Elementary, Pine Valley Middle School, and California High School. Shane is a graduate of Claremont McKenna College attending UCLA Law, Kevin graduated from the University of Portland playing Division 1 and pro baseball and Alexandra is a member of Kappa Alpha Theta sorority at Washington State University, soon following her brother to Law School. In his spare time Dr. Farley enjoys baseball and spent 11 years as a youth baseball coach for ages 8-15, finishing as a winning Head Coach in Tri-Valley Babe Ruth. He's been both a Board Member and multiple office olders of several local non-profits, mostly focusing on Volunteerism. He's been a School Site Council member, Fundraising co-chair of the Academic Booster Club at Armstrong where he and Kathy doubled the donations in a single year, and a primary fund raiser for the California High School Baseball program. 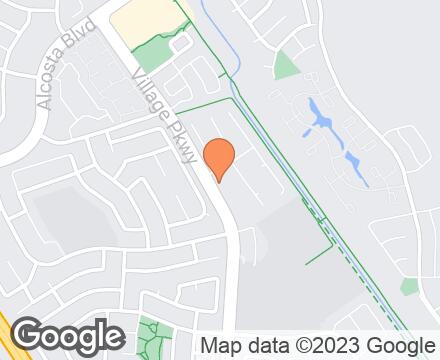