Dr. Louie earned the Doctor of Dental Surgery (DDS) degree from the University of Southern California (USC) School of Dentistry in Los Angeles and became licensed to practice dentistry in California in 1994.Since completing his training program at USC in 1994, he has pursued additional training in the area of Cosmetic and Implant Reconstruction. Upon his graduation in 1994, Dr. Louie joined the faculty at the University of Southern California as a clinical professor. In 2006, he received an award for 10 years of outstanding Service to the School of Dentistry.After practicing as an Associate Professor at USC, Dr. Louie took over a private practice in Hollywood, California on Larchmont Boulevard in 1996, which was established over 50 years ago by a very well known Hollywood Dentist. From 1996 to 2006, Dr. Louie taught in the Restorative Department at the USC School of Dentistry. 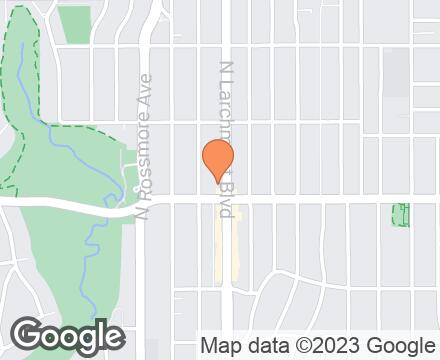