Dr. Martinez continues to strive for perfection, and he was awarded a Fellowship from the Academy of General Dentistry (FAGD) and recently another Fellowship from the American College of Dentists (FACD). He is a member of the American Dental Association, California Dental Association where he serves as a delegate, American Academy of Cosmetic Dentistry and The Academy of General Dentistry. He is past President of the Harbor Dental Society. He has belonged to several study groups, including the USC Rehabilitation Study Group, and the Loma Linda University Implant Surgery Study Group, where he performed Implant Surgery. He is among a select group of general dentists who are certified by the State of California in Pediatric Oral Sedation. Early in his career his knowledge in dentistry was already respected, being a guest speaker on television and radio talk shows. 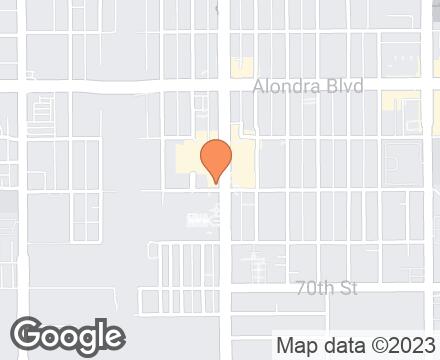 Max B. Martinez, DDS, FAGD, FACD in the AEDITION