Dr. Kristy Kim graduated from U.C. Berkeley with honors in Neurobiology and received MD degree from U.C. Davis school of medicine in 1982. She completed internship and residency program in internal medicine, followed by the pulmonary fellowship at Cedars-Sinai Medical Center in 1987. She was in private practice at Cedars-Sinai/Koreatown but also was involved in residency/fellowship teaching programs as a clinical associate professor of UCLA school of medicine from 1987 to 2012. She had served as the president of KAGMA, KAMASC and the president of national KAMA in 2013. She moved to Korea as a director of Global Healthcare and VP of CHAUM, world renown anti-aging clinic from 2012 to 2017. She has been the personal physician of many VIPs and dignitaries from all over the world, including the presidents, prime ministers, royal families and ambassadors. She has returned to US in November 2017. DR. KRISTY ANTI-AGING CLINIC, the very first TOTAL AGING MANAGEMENT CLINIC is opened in Koreatown where Dr. Kristy Kim will help patients to optimize health and beauty with the clinical experience in U.S. and in Korea. 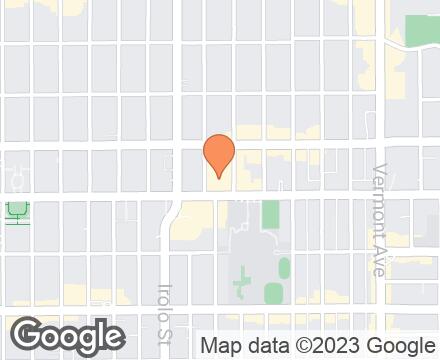 Kristy Kim in the AEDITION