Dr. Jorge Abril is a 2004 graduate of the University of Maryland Dental School. He received his undergraduate degree in Zoology from the University of Florida, and he attended high school locally at Belen Jesuit Preparatory School. Dr. Abril has been married to his wife Ana Cristina for six years, and they just recently had a baby girl, Carolina. Dr. Abril is the second dentist in his family, along with his sister Maria, who is also a graduate of the University of Maryland. Dr. Abril believes in performing thorough dental, periodontal, radiographic, and oral cancer exams. After enough information is gathered, he believes in executing a well planned and predictable course of treatment. In his free time, Jorge is an avid sports fan and follows the Heat, Marlins, Dolphins, Gators, and Canes. He enjoys playing basketball and hopes to pass on a love of the game to his daughter in the future. Dr. Abril plays some acoustic guitar, and despite a mediocre singing voice, he has been known to hog the microphone on karaoke night. 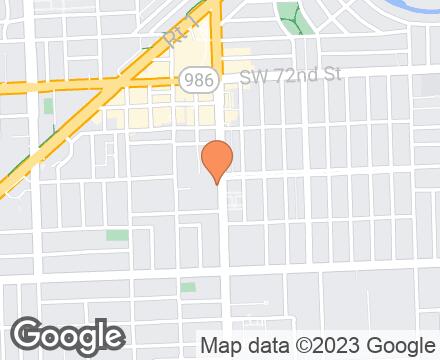