Dr. Pumphrey is also a professor at the Graduate School of Periodontics in the Dental College of Georgia at Augusta University. He has also served as President of the Northern District Dental Society in Georgia and has served in various capacities with the Georgia Dental Association. He is a member of American Academy of Periodontology, Academy of Osseointegration, International College of Dentists. He has also lectured in the fields of implantology and regeneration techniques as well as being published locally and nationally. He was also honored to be elected to membership in the Pierre Fauchard Academy, an honor granted on the basis of his contributions to the profession. Married since 1987, Dr. Pumphrey has three children: Brock, Taylor, and Madison. He spends his free time playing with grandkids Little Brock, Pierce, and Dolly, along with golfing, traveling, and gardening. 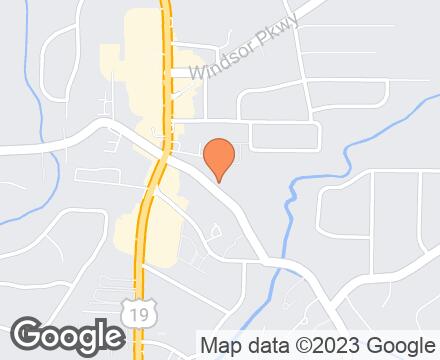 David Pumphrey in the AEDITION