Dr. Angie Dunkling is from Shelburne, Vermont where she grew up with two brothers. Both of her parents are General Dentists. Dr. Dunkling attended The University of Vermont and received a Bachelors of Science in Biology, graduating from the Honors College. She knew that a career in Dentistry was right for her after shadowing both in general and oral surgery offices. Dr. Dunkling continued her education at Tufts University School of Dental Medicine, earning her DMD degree. Following in both of her parent’s footsteps, she was accepted into a General Practice Residency program at the University of Vermont Medical Center in Burlington, VT, where she was one of four dental residents in the entire state of Vermont and was exposed to all aspects of general dentistry and private practice. 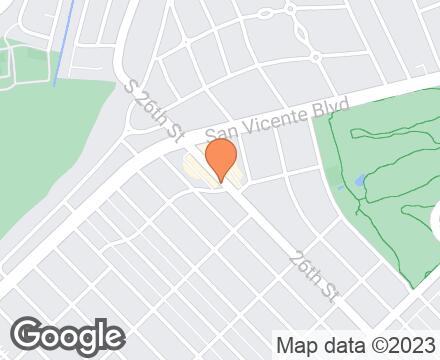