Tatum began her journey in the health and wellness industry after graduating from Appalachian State University with a BS in Medical Anthropology, which in 1997 was equivalent to an alternative medicine degree. After graduation, she managed Sanctuary, a day-spa in Boone, North Carolina. During her time at the spa, she fell in-love with skin and decided to attend Guilford County Community College to obtain her Aesthetic license. While attending school, she was hired by Skin For Life, and she entered the trade-show circuit demonstrating new technologies. After graduation, she relocated to Miami, and Florida became her sales territory. Tatum’s responsibilities grew to training doctors, nurses, and technicians on protocols and procedures. Although she was extremely successful, Tatum didn't feel this was her calling. Then she made the fateful decision to teach at the largest post-graduate education center for skin in the United States, The International Dermal Institute (IDI). 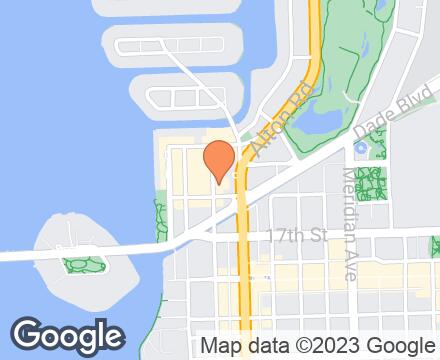