Robert Anolik, M.D., is a board-certified dermatologist specializing in cosmetic dermatology and laser skin surgery. He is also a clinical assistant professor of dermatology at the NYU School of Medicine. Dr. Anolik’s expertise has received wide-ranging recognition. ELLE magazine honored Dr. Anolik with its Genius Award. He was also the subject of a feature article in ELLE, in which it was stated “in-the-know patients seeking the very best in everything… keep one name at the top of their must-see list: Robert Anolik, MD.” Christie Brinkley featured Dr. Anolik as an expert cosmetic dermatologist in her best-selling book, Timeless Beauty. Harper’s Bazaar included Dr. Anolik in its 50 Best Anti-Aging Tips of All Time. Gwyneth Paltrow’s Goop named him a “Goop Favorite” and “best-in-class.” He was given the Clinical Research and Innovations Award by The American Society for Laser Medicine & Surgery, and the NYU Department of Dermatology named him Surgical Attending of the Year. Media outlets regularly solicit his opinion. His quotes have appeared in Vanity Fair, Vogue, ELLE, The New York Times, The New York Post, CNN, Allure, Cosmopolitan, Marie Claire, Glamour, and Harper's Bazaar. He is also a frequent guest on SirusXM Satellite Radio, where he is the resident dermatologist for SiriusXM’s Stars Channel Wake Up with Taylor. 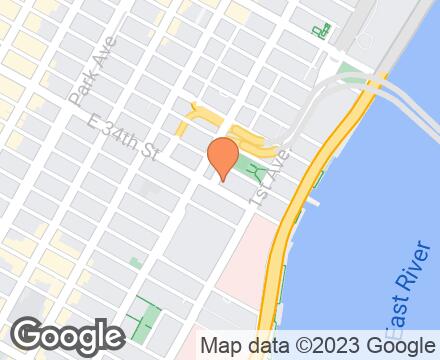 Robert T. Anolik in the AEDITION