Richard D. Nadal, M.D., F.A.C.S., Board certified in plastic and reconstructive surgery.Dr. Richard D. Nadal earned his medical degree in 1979 and the University of Puerto Rico, school of medicine. He then continued his training in general surgery at the University of Florida and Washington DC in Georgetown University. In 1985 he received his certification from the American Board of Surgery. Dr. Richard continued his training in plastic surgery at the Indiana University which included 6 months of neck and head surgery. He then continued his training and finished a fellowship at the prominent Manhattan Eye, Ear and Throat Hospital. In 1989 he was certified by the American Board of Plastic Surgery after completing a total of 8 years in the surgical training alongside the best in his field. Afterwards he established himself in Miami, Florida where he continued practicing surgery for 18 years. He was a part of surgical missions and volunteered his expertise to repair cleft lips and palate deformities in rural Ipiales, Colombia. In the years between 1994 and 1997 he served as the Chief of the division of Plastic Surgery at Mercy Hospital in Miami. In 1997 he was the President of the Miami Society of plastic surgeons. He has the certifications and license to practice surgery and medicine in the state of Florida and Puerto Rico. 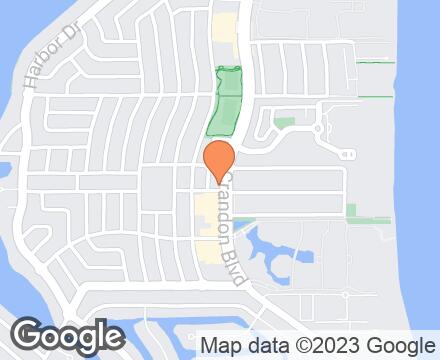 Richard Nadal in the AEDITION