"Dr. Neil A. Gordon is a member of a small, elite group of facial plastic surgeons. That is, he only performs surgery of the face and neck. Dr. Gordon’s specialty is facial rejuvenation and rhinoplasty. As an international expert in his specialty, his skill is noted in both primary procedures and revision, or secondary procedures. Recently, he has been recognized for advancing the deep-plane rhytidectomy and creating the most advanced facial rejuvenation procedures, the “Vertical Platysma Advancement” and the “Vertical Galea Advancement”. Dr. Gordon’s credentials are superior. After graduating from Albert Einstein College of Medicine in New York with highest honors, including Alpha Omega Alpha Medical Honor Society and the Rudin Foundation Scholar Award, he then completed his Internship in General Surgery and Residency in Otolaryngology/Head and Neck Surgery, at Yale School of Medicine. At Yale he received awards for his research and was honored for his clinical skills by the Yale Surgical Society. He then earned the prestigious Fellowship in Facial Plastic and Reconstructive Surgery at Tulane University School of Medicine under the instruction of world-renowned facial plastic surgeon, Calvin M. Johnson, M.D. Along with his academic honors and scholarships, Dr. Gordon is one of a select few surgeons to achieve double board certification by both the American Board of Facial Plastic and Reconstructive Surgery and the American Board of Otolaryngology. A Yale clinical faculty member since 1996, Dr. Gordon’s expertise has been further recognized by his appointment to Director, Head and Neck, Aesthetic Surgery in the Section of Otolaryngology, in the Department of Surgery at the Yale School of Medicine. He adds this to his existing responsibilities at Yale of Coordinator, Residency Education in Facial Plastic and Reconstructive Surgery and Clinical Assistant Professor of Surgery. He is a Fellow of the American Academy of Facial Plastic and Reconstructive Surgery, the American College of Surgeons, and The American Academy of Otolaryngology/Head and Neck Surgery, as well as a member of The Yale Surgical Society, Connecticut State Medical Society and the Fairfield County Medical Society. Acknowledged by both fellow physicians and the public, Dr. Gordon is honored as a “top physician” in many publications. This year he was named one of America’s Best Doctors by US News and World Report and, for the 9th straight year, one of the Top Doctors in the New York Metro Area by Castle Connelly Ltd. He has been profiled multiple times in Westport, Greenwich and New Canaan (Connecticut) Magazines’ “Top Doctor Issues” and “Top 101 Doctors.” Castle Connelly Medical Ltd. is recognized internationally for identifying the finest doctors for their specialized expertise. Dr. Gordon has also been recognized by Best Doctors, Inc, Best Doctors in America: The Guide to America’s Top Physicians: Consumer Research Council of America. Recently, Dr. Gordon was described by a leading surgeon as “the gold standard” in facial rejuvenation in the publication, Cosmetic Surgery Times. In 2011, Sony Pictures Television defined Dr. Gordon as one of the most prominent “experts in revision facial plastic surgery,” and he was sought after to be featured for his extraordinary skill in their upcoming television series “The Revisionist.” Since Dr. Gordon avoids the media, he declined Sony Pictures Television’s offer, the show currently appears on TV as “Botched”. For well over a decade, Dr. Gordon has been invited to present his specialized techniques, outcomes and concepts at numerous national and international academic conferences including the annual conference of the American Academy of Facial Plastic and Reconstructive Surgery, Rejuvenation Of The Aging Face conference, The Multispecialty Aesthetic Conference, The International Symposium of Facial Plastic Surgery, The Annual conference of the Australian Academy of Facial Plastic Surgery and many others. He has been honored to present the prestigious Master’s Seminar at multiple conferences, on topics such as ‘Revision Rhytidectomy’ (facelifts), “The Forehead Lift, It’s not About Lifting the Eyebrows”, and “Deep Plane Rhytidectomy: Modifications, Nuances and Observations- a 20 year experience.” He has again committed to present at multiple academic conferences in the Spring and Fall of 2017. 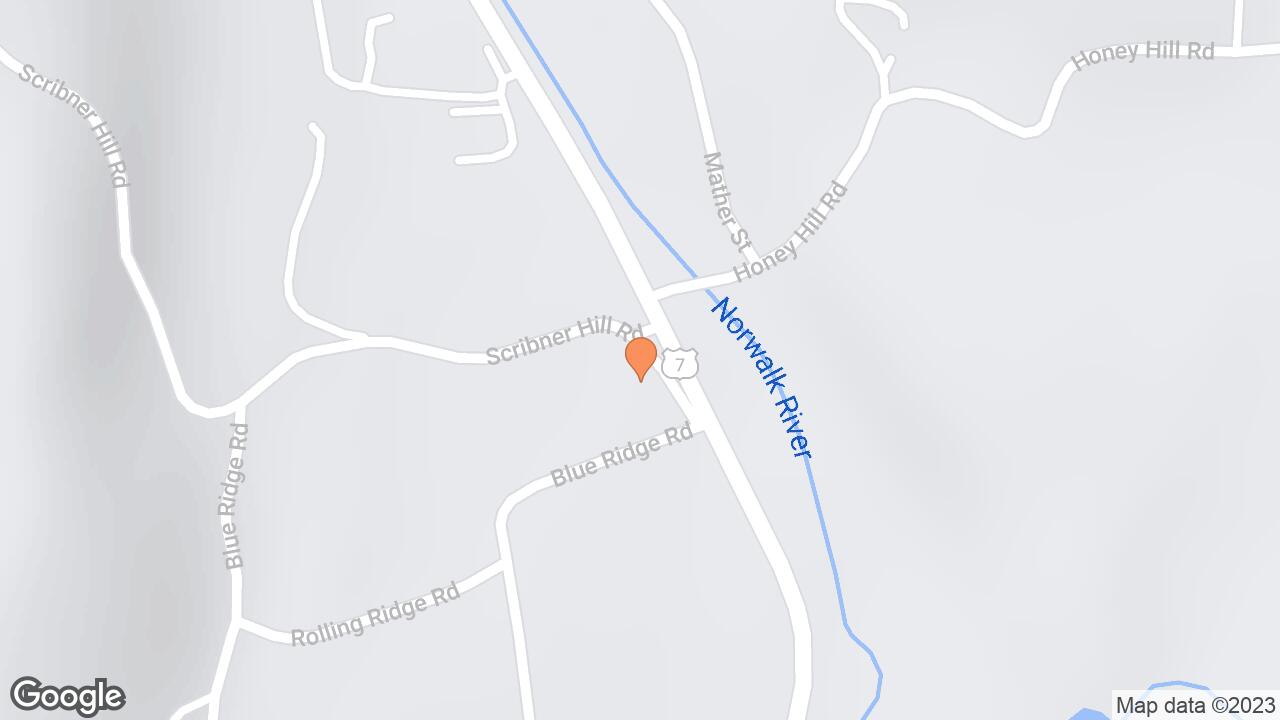