Minaelia’s passion for the beauty industry started two years ago. After attending university, where she took psychology classes at her home country (Cuba) she emigrated to the United States in January 2013. Her studies were not very useful for obtaining a job but proved extremely valuable for helping her adapt to her new surroundings. A bit desperate for her economic situation, she once sat at a park wondering how she could care for her 3 year old daughter. By carefully observing her surroundings she noted that she was living in a city (Miami) where everyone paid special attention to their physical appearance. It was then that she had the idea of enrolling in the South Florida Beauty Academy Aesthetics program. Having entered the aesthetics world she discovers Phi Academy by Branco Babic where she learnt several techniques such as PhiBrows, PhiContour, Philings and Phiremoval, techniques that made her life turn 180° by developing a great clientele. Minaelia suddenly became so busy that she had to move her beauty parlor to suite inside Kendall Beauty Mall. She quickly became known as one of the best brow designer. 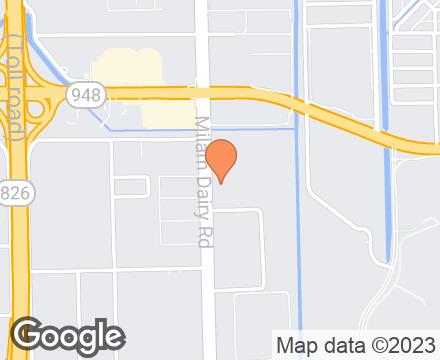