Dr. Michael C. Margulies was born in Philadelphia Pennsylvania. He attended the University of Michigan and received a Bachelor of Arts in Anthropology & Zoology. After completing Jefferson Medical College in Philadelphia, he took an internship at Abington Memorial Hospital in Abington, Pennsylvania. Dr. Margulies served for 2 years in the United States Air Force after attending the School of Aerospace Medicine. As a base flight surgeon, he served as chief of Aerospace Medicine at K.I. Sawyer AFB. Michael C. Margulies M.D. began practice in South Miami in 1977 after completing his dermatology residency at Mount Sinai Medical Center on Miami Beach as Chief Resident of Dermatology. He became a diplomat of the American Board of Dermatology in 1977 and a Fellow of the American Academy of Dermatology in 1978. In over 28 years of practice, he has served as President of the Miami Dermatology Society and Chief of the Dermatology subsection of the Department of Medicine of Baptist Health Care Systems. He has been named one of Miami’s ""Best Docs"" for 3 years in a row by Miami Metro Magazine. 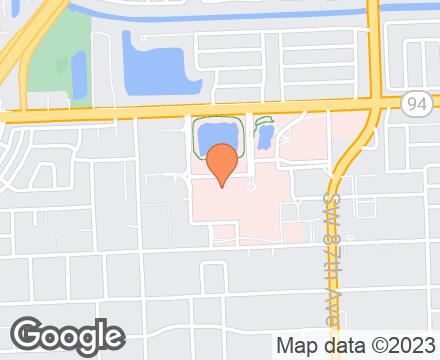