Dr. Kaufman has been consecutively named as a Top Plastic Surgeon, in both the Castle Connolly Guide (New York metro area) and Inside New Jersey magazine. He has also been named as a Top Plastic Surgeon by New Jersey Monthly magazine. Dr. Kaufman’s training was completed at the best surgical programs in both New York City and Los Angeles. He received his undergraduate degree from Binghamton University where he graduated with Honors and was named to the prestigious Phi Beta Kappa Society. He attended medical school at Upstate Medical University in Syracuse, graduating in the top 5% of his medical school class. While there, he received numerous honors including acceptance into the AOA medical honor society and an endowment scholarship for outstanding academic performance. Dr. Kaufman embarked on his surgical training at one of the nation’s top training programs for Otolaryngology – Head and Neck Surgery at The Mount Sinai Hospital in Manhattan. While there, he trained with world famous surgeons dedicated to complex Head and Neck Reconstruction and Facial Plastic Surgery. Upon completion, he continued his training in Plastic and Reconstructive Surgery at the prestigious UCLA Medical Center in Los Angeles. While in Los Angeles, he learned the most advanced and innovative plastic surgery techniques from leaders and innovators practicing in the epicenter of the cosmetic surgery world. 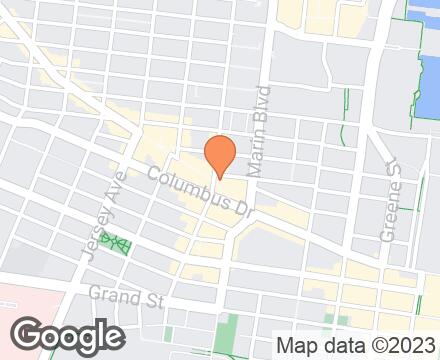 Matthew Kaufman in the AEDITION