Doctor Marcelo Ghersi grew up in South Florida, where he attended high school and college. He graduated from Florida Atlantic University with a Bachelor of Sciences degree and Magna Cum Laude Honors. He attended the George Washington University in Washington, D.C., where he obtained his medical doctorate degree. Dr. Ghersi later returned to South Florida to pursue post-graduate training. After working as a general surgery resident at Mount Sinai Medical Center, he joined the world-renowned Cleveland Clinic Hospital in Weston, where he successfully completed a plastic and reconstructive surgery residency program. Following graduation, Dr. Ghersi joined the faculty of the Cleveland Clinic plastic surgery department. In addition to his duties as an adjunct faculty member teaching residents, he entered group private practice in Fort Lauderdale. For several years he worked at Memorial Regional Hospital and Joe DiMaggio Children’s Hospital, where he attended adult and children with reconstructive surgery needs. In addition to participating in the cleft and craniofacial teams of these institutions, he began participating in yearly medical missions to Central America, performing cleft and pediatric plastic surgery on children in need. 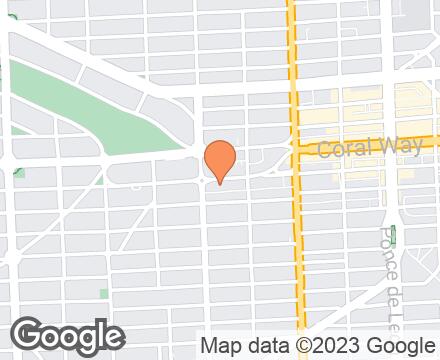 Marcelo Ghersi in the AEDITION