Dr. Testa formally trained in four Specialties: General Surgery, Trauma/Surgical Critical Care, Cosmetic Surgery and Anti-Aging Medicine. A member of the American Academy of Cosmetic Surgery, American Society of Liposuction, American Academy of Anti-Aging Medicine, American Osteopathic Association and the American Medical Association.Completion of his graduate medical studies at the New York College of Osteopathic Medicine served as the foundation of Dr. Testa’s passionate awareness of the mind-body connection. When selected for the Osteopathic Manipulative Medicine Fellowship during Medical School, Dr. Testa developed a deep awareness of the mind-body connection and its influence on health and well-being. After completing his internship at Lutheran Medical Center, Dr. Testa completed a General Surgery Residency within the Mercy Health System in Pennsylvania, Memorial Sloan-Kettering Hospital, New York and Hahnemann University Medical Center, Philadelphia. During his fifth year of surgical residency, Dr. Testa was selected to the Chief Surgical Resident position.After completion of his General Surgery Residency, Dr. Testa returned to Hahnemann University for a Fellowship in Cardiac Surgery. During this time, Dr. Testa began to feel the need for a more stimulating career path, one which would combine his professional background with his dedication and innate interest in treating patients as a whole. Coming to the realization that he was becoming too specialized, Dr. Testa felt compelled to work outside of Cardiac Surgery. Enjoying the stimulation of Critical Care Medicine and academics at the University level, Dr. Testa left Cardiac Surgery and began a Fellowship in Trauma Surgery/ Surgical Critical Care Medicine in Philadelphia. Fate intervened after the completion of his Fellowship when the events of September 11, 2001 brought the world to a standstill, putting Dr. Testa onboard as a Trauma Surgeon at Ground Zero. 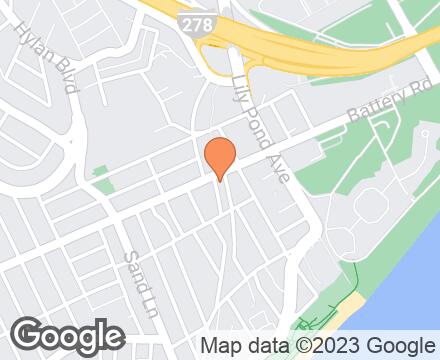 Kenneth Testa in the AEDITION